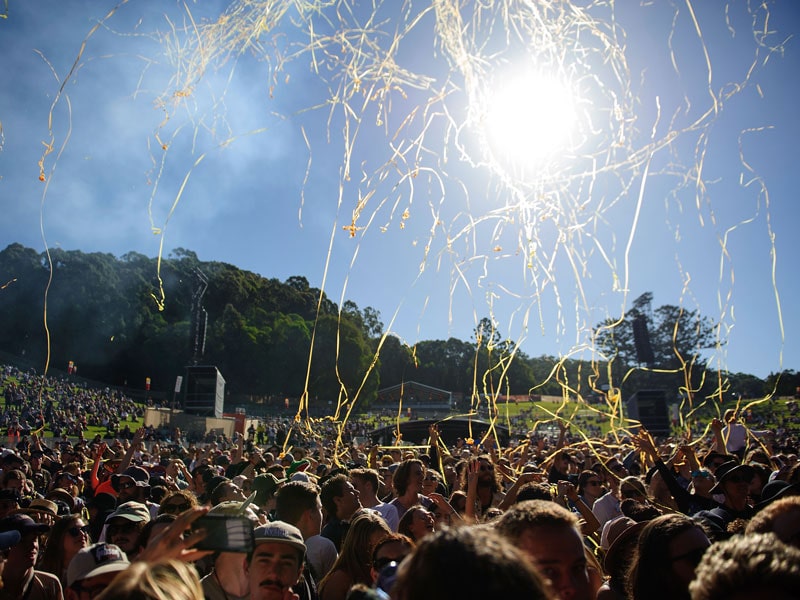 Classic marketing is held in check by the festival’s emotional communities. Today’s festival-goer is no longer primarily looking for an object of consumption, but a means to connect with others, to develop interpersonal relationships, to make a tribe. Analysis.

The sociological analysis of affective communities and their impact on consumption behaviours allows us to lay the theoretical foundations of certain strategies by drawing inspiration from work that has been carried out by researchers in sociology and marketing.

The value of connection and the need for appropriation

The emergence of affective communities has radically changed consumer behavior. They talks about the bonding value that is essential to the understanding of the consumer – or, in our case, the festival-goers.

Under the pressure of a return of the community, society is said to be evolving towards the constitution of micro-communities in which individuals maintain strong emotional ties, a common subculture, a certain “worldview”. Since each individual may belong to several tribes in which he or she plays very different roles and wears specific masks, it becomes very difficult to identify him or her using “traditional” sociological analysis tools.

In this tribal logic, the individual seems to seek through consumption a means of relating to others, of developing interpersonal relationships, more than a direct means of giving meaning to his life (individually, by freeing himself from others). Thus the product or service becomes the support of this search for connection.

Contemporary affective communities are no longer closed in on themselves: the very condition of their existence is to interfere with the outside world, to make themselves known, to make themselves public. The value of the interpersonal bond cannot be understood or quantified with so-called “traditional” marketing approaches. Neither can it be studied simply with a psychosocial perspective.

The relevance of the ethnosociological viewpoint

One of the relevant viewpoints today for interpreting tribal consumption behaviour is the ethnosociological viewpoint. Social psychology is interested in the influence of a subject A on a subject B (individual or group), in the power that one exerts on the other, in their contamination, in the imitation of A on B, and so on.

Ethnosociology is rather interested in what links them together and therefore prefers to study the “being-together AB”, their shared emotions. Tribal groupings differ from traditional segments in their ephemeral and plural dimension: the desire for postmodern tribalism is a desire for communion, not with a single and clearly identified group, but simultaneously with several groups, which does not imply fixed and common personality traits or values, but a common experience corresponding to a fragmented aspect of personal life.

On the one hand we have the effective link between two or more individuals in small affinity groups (immediate relationships, collective connections), on the other hand the imaginary link that allows each person to feel part of a whole with a communal flavor, linked to an object or a (place of) worship.

Any individual could thus appropriate a product or service from the moment he becomes the owner (through the act of purchase). But the notion of appropriation should not be reduced to this simple process of clientelism, there is appropriability outside the act of purchase: it implies forms of affection or emotion that are not posed by any legal text and that are realized independently of any right of ownership.

Tribal marketing cannot be based on segments, niches, lifestyles and other rational categorizations. Thus a tribe is a very difficult object to identify from modern variables, unlike a consumer segment. A tribe is an open system: one belongs to it while not belonging to it.

This observation requires a certain break with the mechanistic and modern thinking of marketing, which prefers to circumscribe an object by identifying its boundaries and to identify the particular characteristics of this object.

Classical marketing analyses are based on a rather simplistic schema: on the one hand we have images, brands, products and services, and on the other hand consumers who welcome them. We don’t take into account at all what the consumer does with these images and products or services. It is not so much that consumers reject them but rather that they transform them (through their senses and uses).

Thus, the more they are open to possible digressions, the more the consumer will have material to shape. From a proxy marketing perspective, we will seek to avoid an overdetermination of images and functions. We will introduce areas of wasteland of meaning and use, i.e. a sort of wilderness, in order to encourage appropriation. 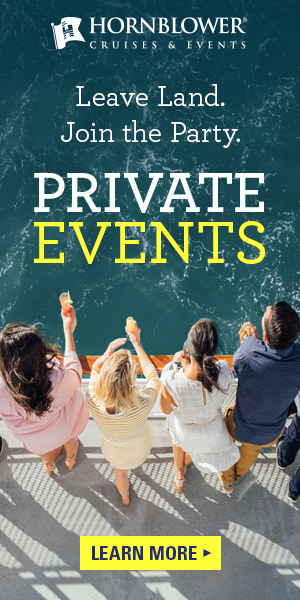 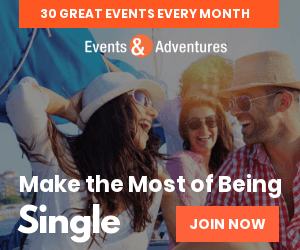 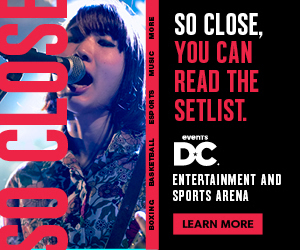 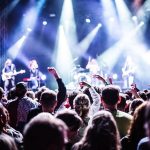 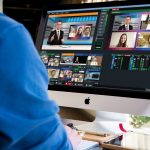 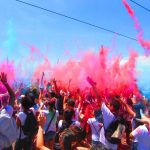 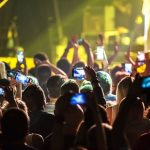